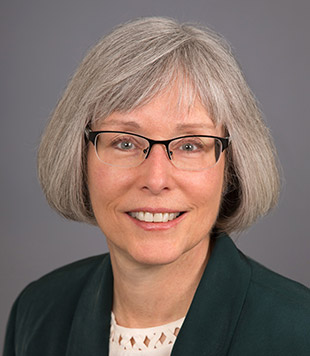 Gail Maderis brings over 25 years of leadership in biopharmaceutical companies to the Antiva team. From 2009 to 2015, Gail led BayBio, the industry organization representing and supporting Northern California’s life science community. From 2003 to 2009, Gail served as President and CEO of Five Prime Therapeutics, Inc. (FPRX), a protein discovery and development company. At FivePrime, she successfully funded the company’s rapid growth through substantial private equity financings and corporate partnerships and took the company’s first novel cancer therapeutic from discovery into clinical trials. Prior to FivePrime, Gail held senior executive positions at Genzyme Corporation, including founder and president of Genzyme Molecular Oncology (GZMO). Gail also practiced management and strategy consulting with Bain & Co. She serves on the corporate boards of Allarity Therapeutics (ALLR), DURECT Corporation (DRRX), and Valitor, Inc., as well as on the non-profit boards of BIO (Emerging Company and Health Sections), CLSI, The Termeer Foundation, and the University of California Berkeley Foundation Board of Trustees. She received a BS in business from UC Berkeley, and an MBA from Harvard Business School. 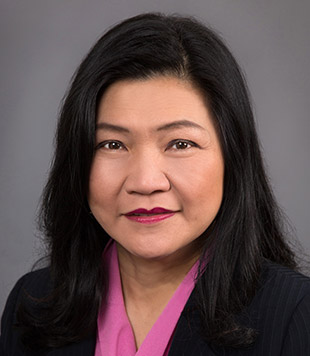 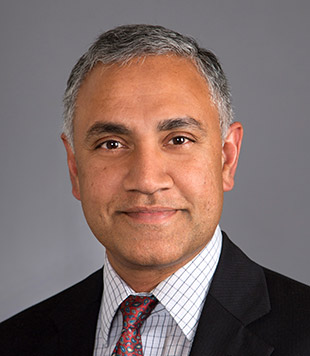 Raju Gadiraju, PhD brings more than 25 years of pharmaceutical development and manufacturing experience to Antiva, including work on various dosage forms and technologies and developing products from pre-candidate nomination to late-stage development. Most recently, Raju was Senior Director at Nektar Therapeutics, where he managed global product development and clinical supplies management teams. During his 17 years at Nektar, Raju set up strategic partnerships for overall supply chain, supported global regulatory submissions and several successful partnership deals. He received his Bachelor’s degree in Pharmacy from Kakatiya University in India, a Master’s degree in Pharmaceutics from Jadavpur University in India, and a Ph.D. in Pharmaceutics from University of Iowa. He also serves as adjunct professor at University of Pacific and in leadership roles in professional organizations.

Sarah Walter, PhD came to Antiva from Labrys Biologics where she oversaw Preclinical Development and Scientific Affairs until their acquisition by Teva Pharmaceuticals in 2014. Prior to Labrys, Sarah worked at KAI Pharmaceuticals for 9 years where she was involved in multiple stages of development for their lead program, , until KAI’s acquisition by Amgen in 2012. Sarah received her PhD in Molecular Pharmacology from Stanford University and a BA in chemistry from Swarthmore College. 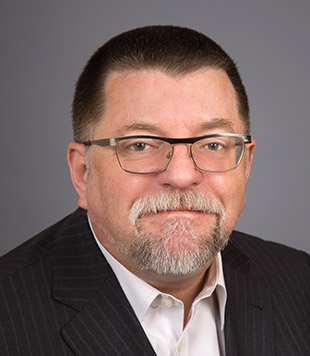 Michael Cordingley, PhD has more than 25 years of experience in pharmaceutical research. Mike brings to Antiva a wealth of experience in innovative antiviral drug discovery and development. Previously, he was President of Research and Site Head for Boehringer Ingelheim in Canada and a member of the global executive leadership team for Boehringer Ingelheim Research and Development. Mike has also held positions in Bristol Myers-Squibb and Merck Research Laboratories and has successfully led research organizations and teams working in numerous antiviral indications including HIV, HCV, human papilloma, and respiratory virus infections. Mike holds a PhD from the MRC Institute of Virology, University of Glasgow and a BA in Genetics from the University of Cambridge, England. 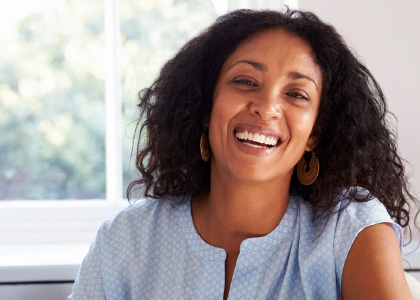